It is not very certain whether or not Blac Chyna and  Tyga are together.

Recent snaps tend to hint so, also they have been spotted out together allot more now that Tyga and Blac Chyna have separated from their Kardashian  exs.

Chyna, 28, (Taurus) and Tyga, 27, (Scorpio)went their different ways quite a while prior. In any case, now that each of them have severed an association with an individual from the Kardashian-Jenner family, it appears they might discover their way back to each other.

The two were both seen in Las Vegas throughout the few days of March 6 and we experience serious difficulties that these two being in a similar place in the meantime for the SECOND end of the week in succession is a demonstration of good fortune.

What do you think Starz? Its kinda getting crazy right ? Was this a setup ? There are so many questions going through my head ! Feel free to leave your thoughts and comments below.

So if you dont know who Mr. Leo  Chief Keef is; he is an American rapper. You may remember him from the hit ” Don’t Like.” 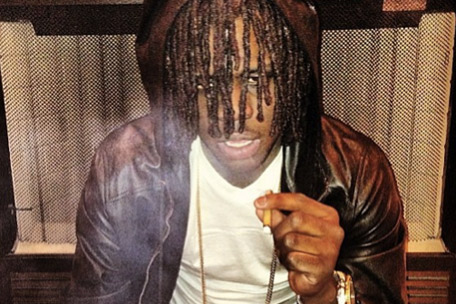 According to TMZ sources there was some type of quarrel between Leo  Chief Keef’s rider and the vehicle behind them.

This caught the eye of local enforcement that was in the area so they promptly came to the scene.As of the moment he has not been charged but there was marijuana found in the Lamborghini.

Cheif Keef was born on August 15th 1995 making his sun in Leo! Leos love to be flashy and have no problem letting you know the business ! I just dont think they should lock him up for a marijuana charge ! I can see if there was harm done to the other vehicle but according to sources there wasn’t.

This is currently a developing story so I will keep you posted! Feel free to leave your thoughts and comments below ! Thank you for reading starz !

Janet Jackson maybe filing for divorce from Wissam AL Mana. Janet Jackson is not new to the divorce game this will be her third divorce ! Wissam Al Mana is a pretty affluent business man. According to TMZ sources the couple has grown apart and has decided to go on without each other.

Janet Jackson and Wissam Al Mana share a child together named Eissa she is a capricorn, born on January 3rd.

I wonder if they signed a prenup? I would not be surprised; its reported that each of them are worth billions of dollars. Yes I said billions! 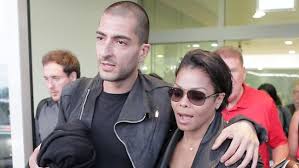 Photo Courtesy of the Young Black and Famous

Janet Jackson sun sign is Taurus she was born on May 16,1966. January 1 1975. Wissam Al Mana  was born on January 1st 1975 making him a Capricorn. Taurus and Capricorn union is usually favorable being that they are both earth signs. Who knows maybe they just got bored with one another. 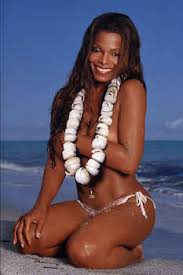 What do you think Starz? Do you think they will get back together? Are you shocked that they are getting divorce? Or was your six sense already telling you that this split was inevitable?Leave your comments below ! 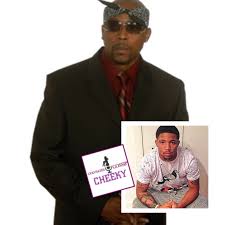 Nate Dogg son, Naijiel Hale is a college football player playing for Montana State.
According to police officials and TMZ  Naijiel Hale and his team mate Darren Gardenhire was taken into custody for a pharmaceutical bust.

Police set up the bust by calling in to purchase some Xanax Naijiel happened to forward the deal to Darren Gardenhire. Authorities were watching Nate Dogg son since February. They had many under covers purchase these pharmaceuticals from Naijel so the evidence is defiantly there. 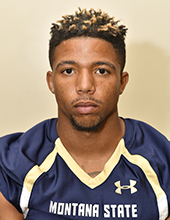 Nate Dogg’s child – a school football player at Montana State – was captured alongside a partner in a medication sting operation this week, authorities say.

Authorities and sources from TMZ; say Naijiel Hale – set up numerous medication manages purchasers who ended up being covert cops back in February.

On one event, cops say they reached Hale to buy a pack of Xanax pills, and he supposedly kicked them over to his partner, Darren Gardenhire, who finished the exchange. 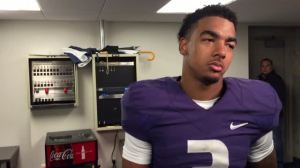 Cops also  say Hale masterminded an arrangement at his home for a while where he had a third individual convey the medications.Naijiel could be facing up to  a life sentence for 2 counts of felony drug distribution and 1 count for drug possession. 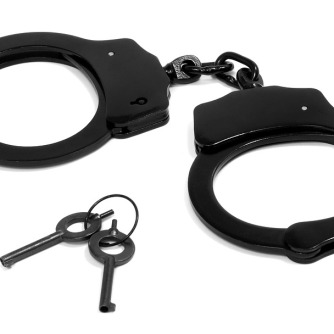 Lets just hope and pray Nate Dogg has some good lawyers so that they can reduce that charge.It is unknown when Nate Dogg son’s birthday is ? More research has to be done to figure out his zodiac sign. If you have information feel free to share it. 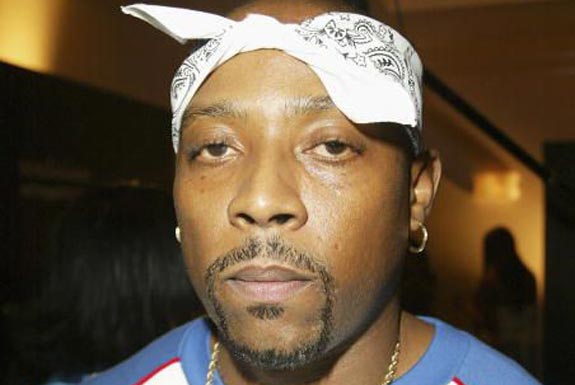 Feel free to share your thoughts or comments. Thank you for reading Starz!