Okay Starz so if you never believed in magic, Let me make you into a believers ! Make way for royalty coming from Brooklyn New York King Seth Pollo ! There is  a long list of abilities that this King can do so get you a pen and piece of paper and take notes. 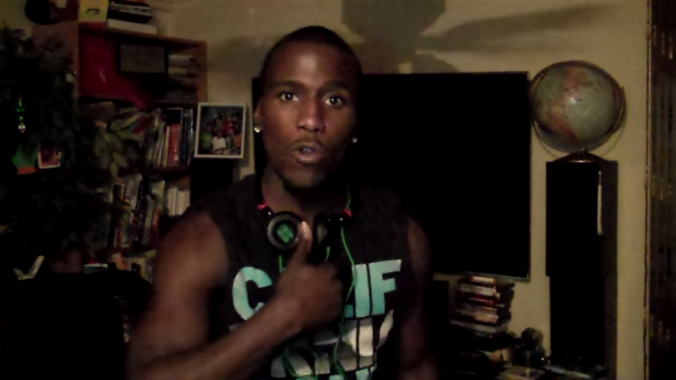 “Rite now with my new song Nike on dash board ft b.v.r  I’m killing the street with a new sound .”  in Seth’s words It all started when Seth was just a tyke he would display artistic abilities. Seth surpassed his peers in art and acting class.  When he reached 10 years old he  was a co star in his brothers production “Streets Production.” It didn’t stop there by the time the young King became a teenager he became an Actor in Broadway in New York . 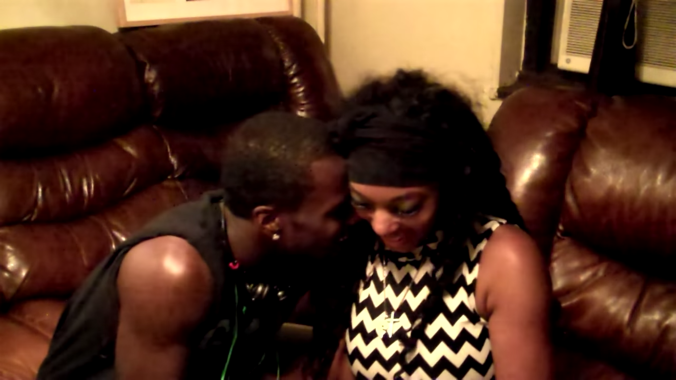 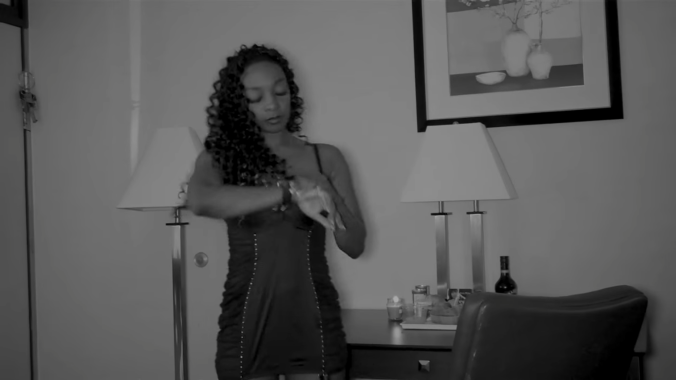 Astrology Fun Facts: King Seth is a Cancer III and he was born on July 14 the the day of the Convincing Story Teller ! No wonder why he is such a good actor !People born on this day tend to be charming, inspirational, and hint of humor.They also usually have a great grab on their professional work that is truly astonishing. It is no doubt that people on this day would consider themselves as Kings. 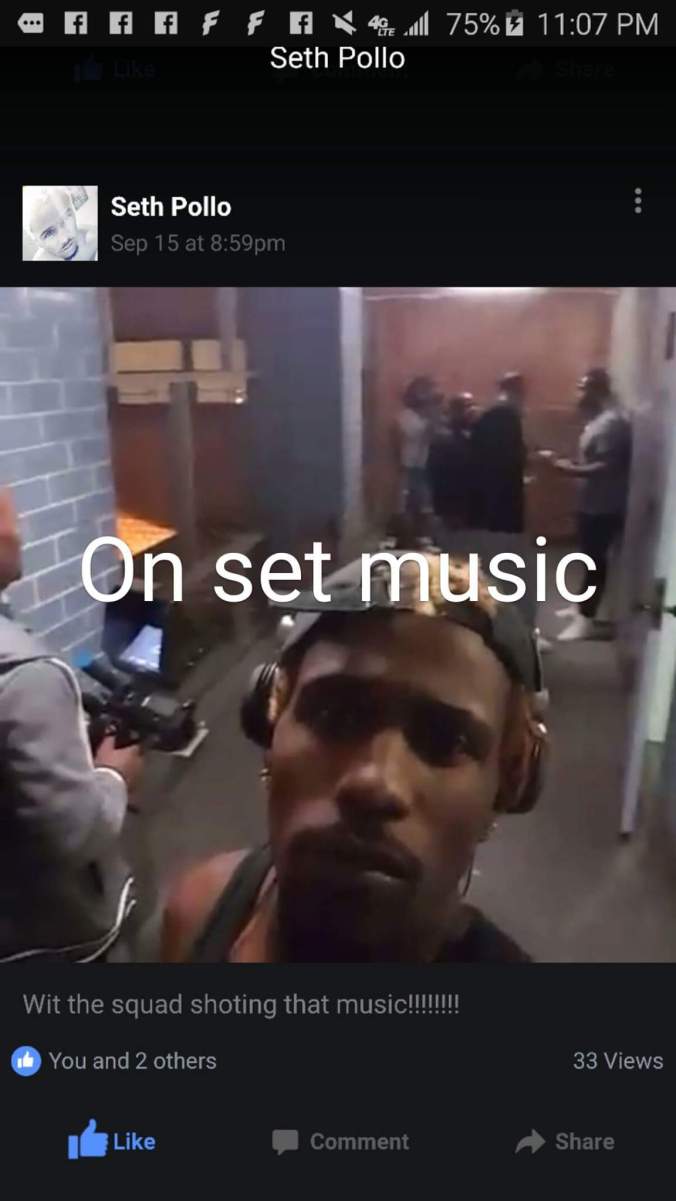 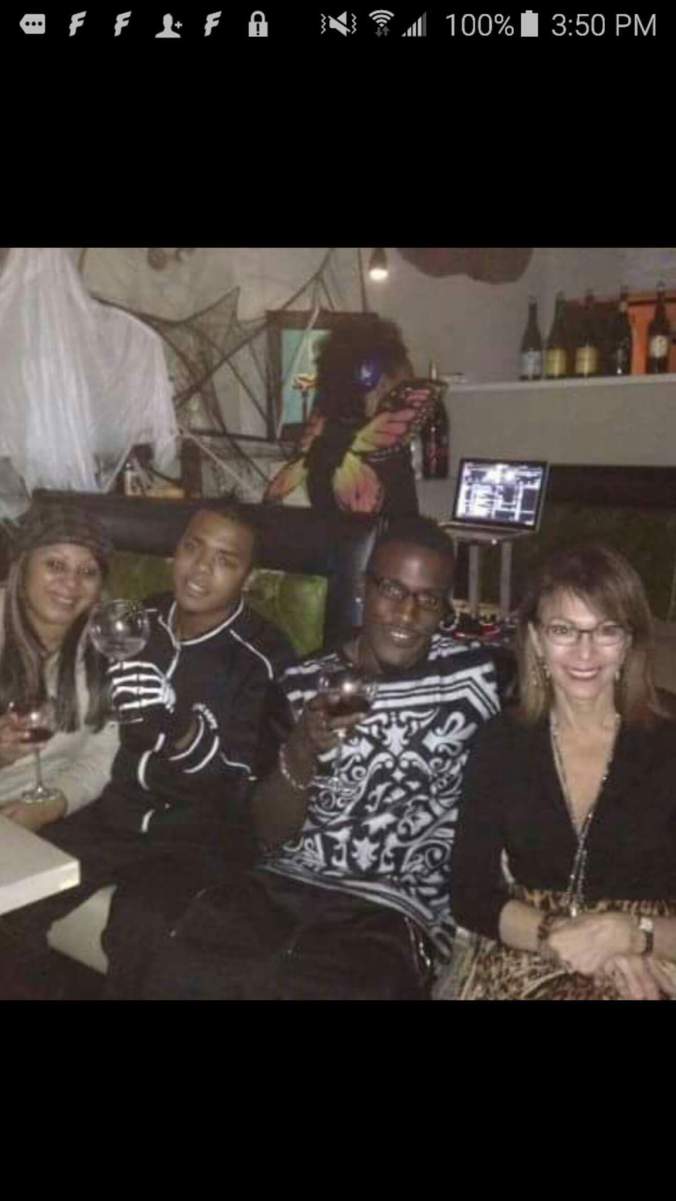 However  King Seth Pollo has always been rapping since he was a child,by the time he was 20 he started really putting his focus on it.King Young Seth learned how to produce and rap his own songs by himself. He mastered flawlessness that he was able to produce for others on the side,while still maintaining his acting career. 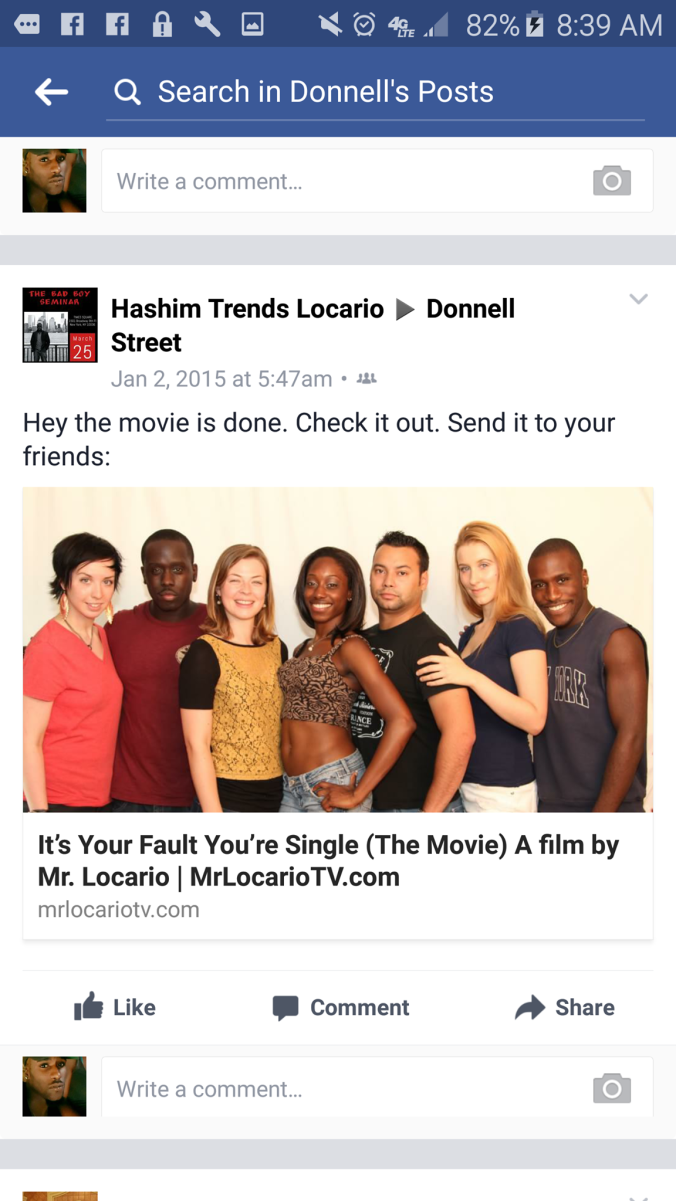 Oh you think it stopped there?  Nope remember we are dealing with royalty an above average type of person. King Seth Pollo was also featured in other films listed below: 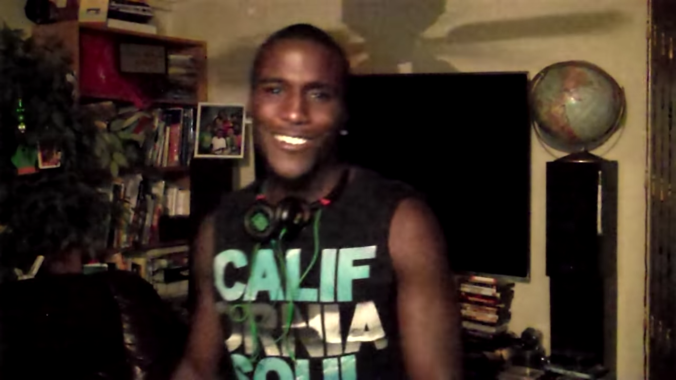