The Cancer sun sign native, 50 cent was performing in The Lox at Baltimore Soundstage last Saturday. While he was performing he reached out to grab the hands of his fans. 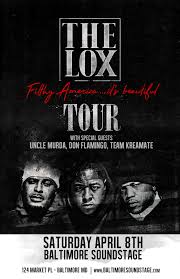 According to a video obtained by TMZ, 50 cent reacts by pushing her aggressive off of her!!! You can’t embarrass the crab (50 cent ) and hurt there image what was she thinking. He quickly got over that by inviting her up on stage to twerk !!

Check out the Video obtained by TMZ below

Aww so nice of 50 cent but kinda bipolar at the same time lol who knows!!!

50 cent was born on July 6th making his native sun sign Cancer, some of the major points are depicted in his birth chart below !

What are your thoughts Starz? List your comments below !!